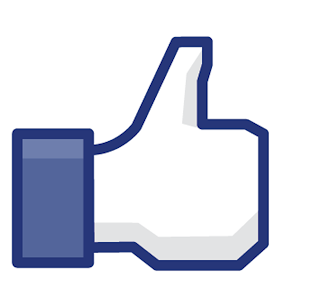 Certain athletes have more followers on Twitter than do the bureaucrats who handle our nation's policies. Regular citizens who've uploaded silly videos onto YouTube(shared on Facebook) are getting more Internet exposure than world crises. As the aforementioned observations show, social media has been altering the very nature of "power" in our civilization.

Social media represents the rise of the "new power," a more egalitarian and communal approach to power, which is accelerating a people-driven revolution that's transforming everything from political arrangements to business models, organizations to philosophies. It is a more egalitarian and communal approach to power being driven by social media outlets that are increasing the amount of downloadable content, access for it and exposure for its creators, ultimately giving normal people more cards than ever before. In a sense, the standard "top-down" power that was once held by a select few is being redirected, as more people are beginning to share informational power in a "sideways" manner.

Henry Timms, executive director of 92Y, a nonprofit cultural and community Center located in New York City, explains that this new power form " serves the many, it flows sideways, it shares and it sees the power as a current," and lies in the hands of those who embrace sharing-friendly rise of social media and the changes which it's bringing. Corporations and organizations looking to augment their business endeavors must accept this people-friendly form of power and employ social media outlets to even give themselves a chance to become successful. "The future will belong to the bilingual -- those who are comfortable with the past and can master the future," said Timms.

The article that is linked in the first URL is a must-read. It explains how the rise of social media and "new power" represents a drastic change in the very fabric of our society. How? Because more and more like-minded people are taking action for causes in which they are vested in. Plus, it flows along the lines of what we've been discussing in class regarding the changes that journalists need to make due to the prominence of digital journalism, and the power exchanges that result.
Posted by Eric at 6:32 PM