A lot of social media covers sports.  There are many sports fans around the world that have a particular team that they are interested in.  Everyone has a specific team that they follow because it is their favorite or least favorite team.  Sports ranging from basketball, football (American), soccer, and others are followed on social media sites such as Facebook and twitter.  I found it interesting how most of my friends on these networking sites "like" or "follow" their favorite team seeking to gain more coverage and news about that franchise.  I have always wondered however, which team has the most fans following them on social media/networking websites. 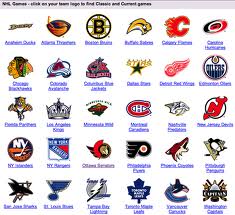 Overall I thought this website was extremely interesting because it provided statistical information regarding fan favorite franchise teams.  Instead of debating the issue through what one may think, it is proven through concrete information that is updated every 12 hours.  I found this website to be interesting and the websites also gives sports coverage.

Click here to find out the real fan favorite!
Posted by Eric Willens at 12:41 PM