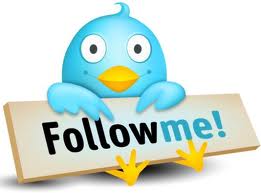 Everyone in this modern age of technology knows how social media websites have gained attention worldwide.  Social media websites such as Facebook and Twitter are now common words rather than Myspace or other entities.  In this particular article Bennett explains how Twitter is becoming more and more profitable.  It is reported that Twitter saw an increase from 340 million tweets per day to 400 million tweets per day.  For you Twitter newbies, a tweet is a status that one puts up on their twitter account.  Each person posts statuses that they are feeling at that exact time.  Unlike Facebook, people can follow others without that particular person feeling obligated to follow them back.  This process can let regular Joe Shmo available to follow celebrities and public figures. 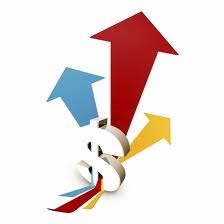 An interesting point that the article makes is that is shows the profitable different that Twitter and Facebook have.  Twitters mobile users are "more active and log in and use the service more frequently.  This is interesting to me because when ever I see my friends on their phones, they are always on Facebook!  I never see my friends on twitter, but then again I can see why one would use twitter more frequently. Twitter because of this new discovery has started to use ads on mobile twitter.  This creates more revenue with the increase of mobile users. The article quotes an insider saying "Twitter ads are inherently suited to mobile because Tweets are suited for mobile.  Even though we launched first on the web and only started to on mobile a few months ago.  It's already been the case a couple weeks ago that mobile ad revenue in a day was greater than non mobile.  Mobile revenue is already doing delightfully well." Although many of my friends that I have asked don't click on the ads that are presented, one must wonder how much money Twitter actually makes off this new advertising technique.

Twitter increases to 400 Million Tweets Per Day!
Posted by Eric Willens at 1:07 AM